In 1974, SELAC began using the Madison Park Primary School as its training grounds with competitions held at Salisbury East High School, and then the former South Australian College of Advanced Education, during which time the Rundle Reserve facilities were under construction. SELAC moved into our current grounds on Rundle Reserve during the 1975/1976 season. Those early days involved the dedication of parents with countless fundraisers and working bees to transform a field of weeds into a facility with clubrooms, storage, tracks and their own equipment. Those involved in the early days were the Disbury family, Van Hout family, Goodrich family, Joan Walton, Shirley and Laurie Heath and the Carlin family.

Several years of significant fundraising efforts come to fruition – raising $20,000 towards the building of the new club rooms, which were completed in the late 1990s. They were designed by David Pinnock, a life member of the club. Seeing the dolomite and grass track upgraded to pure dolomite was also a memorable event, as was raising the funds needed to establish the artificial facilities for the javelin, high jump & long jump area.

Obviously many of these material achievements have been aided by the generous support of our local council. The City of Salisbury and numerous grants from a wide range of organisations such as The Office of Sport & Recreation, Smart Play and The Anti-Cancer Foundation to name a few as well as our corporate sponsors Variety Confections.

Many of our past committee members/parents have gone on to hold a place on the Association board. Quite an achievement given many centres have never had a representative on the board or held a Chief Official’s position! 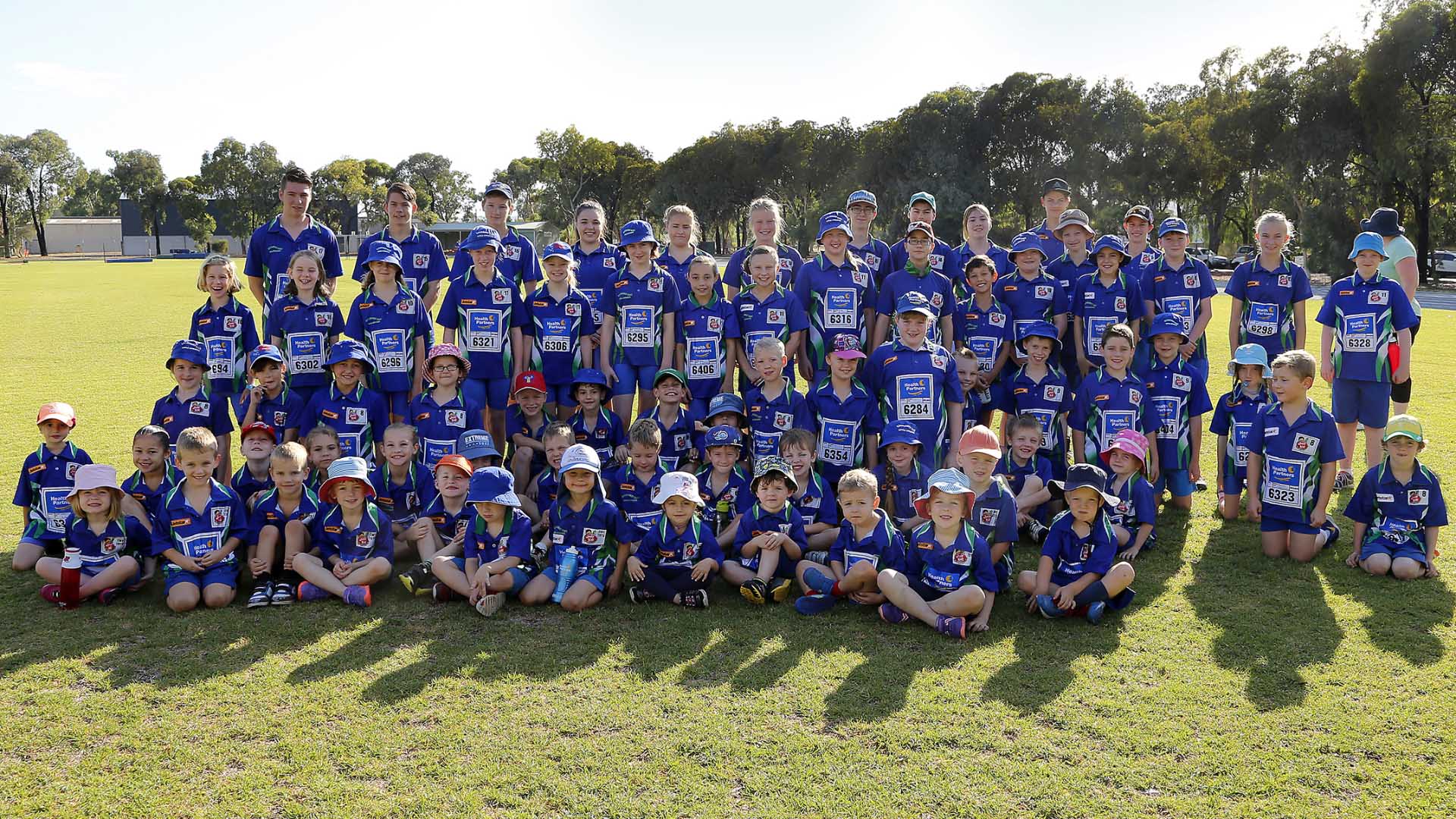 Those early days involved the dedication of parents with countless fundraisers and working bees to transform a field of weeds into a facility with clubrooms, storage, tracks and their own equipment.

Salisbury Amateur Athletics Club was founded in 1971. The first ovals used by the Club were at Creaser Park and then Salisbury North, but in 1972 the club was moved to the current track at Rundle Reserve, Rundle Rd, Salisbury South. During 1977 an agreement was made to amalgamate the Salisbury Senior Club with the Para Districts Club at a meeting held on Sunday 7th August. This brought about a quick growth in the senior ranks. The amalgamation retained the SALISBURY name and history, while the Club Records were combined. The Green and Yellow colours of Para Districts were adopted and the foundation was set for the successful club we have with us today.

Salisbury Amateur Athletics Club has produced many athletes who have competed at international level at Commonwealth Games, Worlds and Olympic Games including:

In Recent Years Salisbury have won both men’s and women’s open premierships as well as numerous aged premierships.

Salisbury Amateur Athletics Club has produced many athletes who have competed at international level at Commonwealth Games, Worlds and Olympic Games. 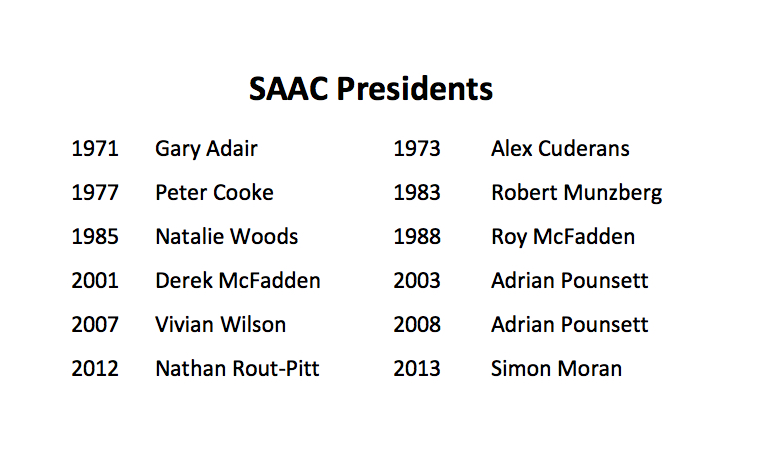 At a joint committee meeting held at Rundle Reserve Clubrooms on the 8 th June 2016 between Salisbury East Little Athletics and Salisbury Amateur Athletic Clubs, a mutual decision was made to begin processes of both clubs working more closely together, for a future goal of amalgamating. A Memorandum of Understanding was signed by both Presidents, Athletics South Australia and Little Athletics South Australia on that evening.

A Special General Meeting was held on Wednesday 22nd June 2016 at John Harvey Gallery (Salisbury Council Offices), for all members of the Salisbury East Little Athletics and Salisbury Amateur Athletics Clubs to attend, to discuss the decision of the committees, and answer any queries that members may have.

A small working party was put together, where the club name – Northern Districts Athletics Club (Jets) – was voted in, as well as the club colours – Blue, Yellow and White (Salisbury Council colours) – and the uniform was also voted on and selected. Grants were achieved from both the Salisbury Council and Office of Rec and Sport so that all re-registering athletes for the 2016/2017 season would receive free uniform tops. 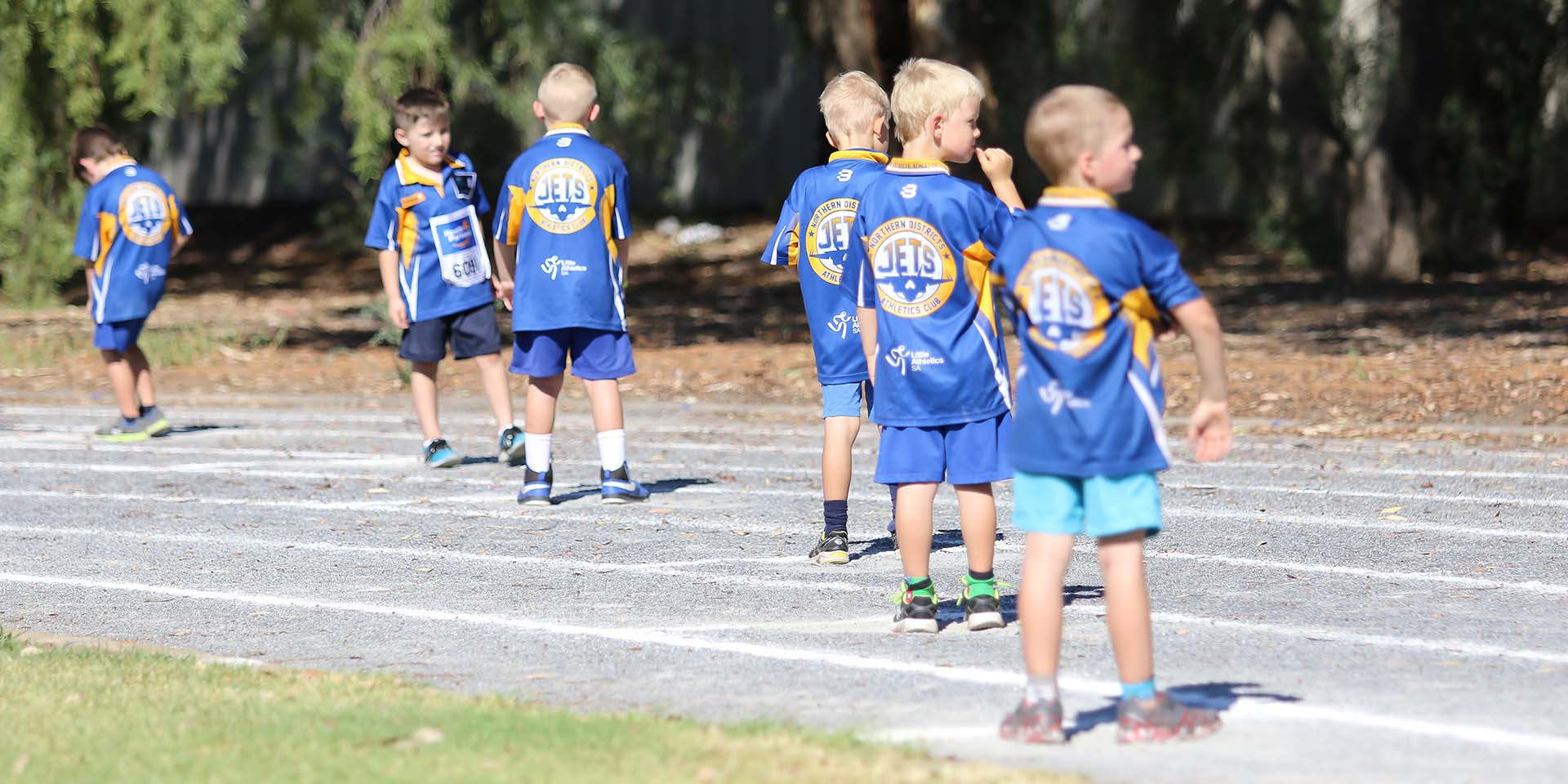